Omicron Could Finally Bring Relief To The Pump 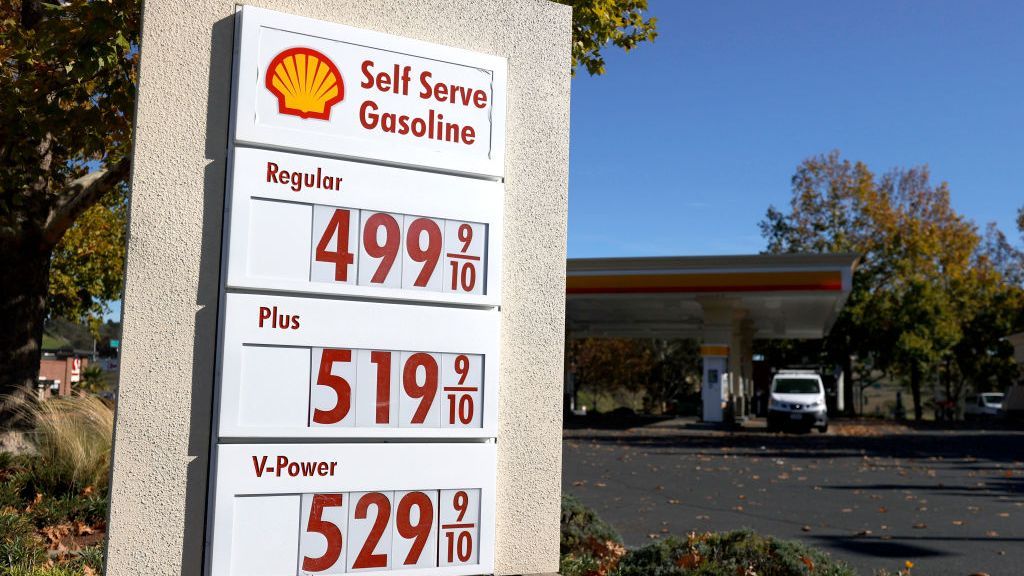 There may be finally some good news for U.S. motorists as gasoline supply catches up with demand just as the Omicron variant of the coronavirus is hammering commodity prices, analysts said.

On Tuesday, motor club AAA listed a national average retail price of $3.39 for a gallon of regular unleaded gasoline. That’s only a fraction of a percent lower than a month ago, but prices remain heavily skewed by the $4.70 per gallon average in California. Oklahoma has the lowest state average in the nation at $2.96 per gallon.

Matthew Kohlman, an associate director for refined products pricing at S&P Global Platts, said gasoline supply is catching up with demand, and with the new Omicron variant of the novel coronavirus that causes COVID-19 causing global shockwaves, prices may be in for a decline.

“The trend is showing up not only in crude oil but in the wholesale parts of the supply chain where gasoline is sold in lots of 25,000 barrels, and where prices have dropped 15 percent to 20 percent for gasoline over the month,” he explained. “But prices have plateaued at the pump, the final destination of a supply chain that still needs tanker trucks and drivers and other struggling logistical factors beyond the overall oil market price.”

Crude oil prices have been hammered since the high-profile variant made headlines last week. Brent, the global benchmark for the price of oil, is down some 16 percent since Friday to trade in the upper $60 per barrel range. Brent closed the trading day November 9 at $84.78 per barrel, the recent high.

The high gasoline prices have been a growing concern for a White House concerned about slumping poll numbers for President Joseph R. Biden Jr. and broad inflationary pressures.

There won’t be another reading of consumer prices until December, but the federal government reported the price of all consumer goods increased more than 6.2 percent the 12-month period ending in October.

For gasoline, that figure is closer to 50 percent. And to discount the toll the pandemic took on the U.S. economy last year, it was late 2014 — seven years ago — that retail gasoline prices were this high.

Despite concerns from the White House, consumer demand doesn’t seem to be impacted by prices at the pump. Denton Cinquegrana, the chief oil analyst at the Oil Price Information Service, said he’s still waiting to see all the holiday travel demand figures show up on his desk.

Prices would normally move lower as the onset of winter pushes more people indoors, but so far this winter has been mild. Meanwhile, some of the blending components that go into making gasoline are also expensive, so the winter formulation of gasoline that’s normally cheaper to produce isn’t living up to its track record.

Patrick DeHaan, the senior petroleum analyst at GasBuddy, told Zenger from Chicago that gasoline demand is obviously better than last year and close to pre-pandemic fears. But with Omicron unraveling gains on broader markets, there’s a clear path to lower prices at the pump.

“The Chicago spot gasoline price is now at its lowest level since March, so that tells you where we’re headed,” he said.

The post Omicron Could Finally Bring Relief To The Pump appeared first on Zenger News.