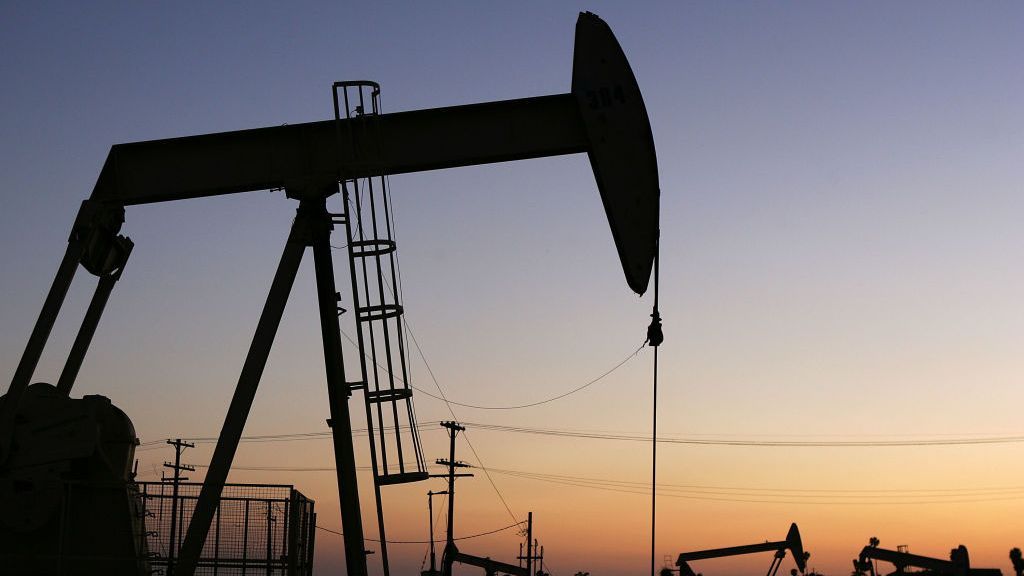 Crude oil prices lost ground during the Wednesday session, with overtures on controlling U.S. inflation overshadowing some usual market movers for the day.

West Texas Intermediate, the U.S. benchmark for the price of crude oil, closed trading Wednesday at $81.34 per barrel, a 3.3 percent decline from the previous session.

The market on Wednesday typically moves on the usual weekly data from the U.S. Energy Information Administration on commercial storage levels of crude oil and refined petroleum products such as gasoline.

“Crude oil traded a bit softer after the release, primarily I think due to the drop in natural gas prices, both in the U.S. and especially in Europe,” said Ole Hansen, the head of commodity strategy at Saxo Bank in Denmark.

Natural gas prices, which have been on an exponential rise for weeks, have been moderating on assurances of more supplies. So-called fuel switching, where power generators, for example, look to crude oil or other fuels when natural gas prices are high, has led to a surge in commodity prices across the board.

“Crude prices extended declines after a surprise build and on growing expectations the Biden administration will do something after inflation hit a 30-year-high,” said Edward Moya, a senior market analyst at OANDA.

Elsewhere, federal energy data showed there was a sizable withdrawal from the Strategic Petroleum Reserve. Often used in emergency situations such as hurricane-related outages, oil refiners can borrow crude oil from the reserve and replace that later with additional quantities.

U.S. President Joseph R. Biden Jr. has suggested tapping into the Strategic Petroleum Reserve to counter higher prices. But a monthly report from the Energy Information Administration released earlier this week showed supplies will outweigh demand next year, pointing to lower prices in the future. That could negate the need of tapping into strategic reserves.

Al Salazar, the managing director at energy data firm Enverus, said it was the petroleum reserve that was the star of the show.

“President Biden has been exploring all options to ease gasoline prices, including tapping SPR reserves in a more material manner,” he said.

“The acceleration in pace of SPR draws this past week as reported by the EIA, suggests that perhaps President Biden is already testing the SPR option and its impact on prices,” Salazar said, referring to the Strategic Petroleum Reserve and the Energy Information Administration.

The Energy Information Administration’s November monthly market report said it expected crude oil prices would hold around current levels for the remainder of the year.