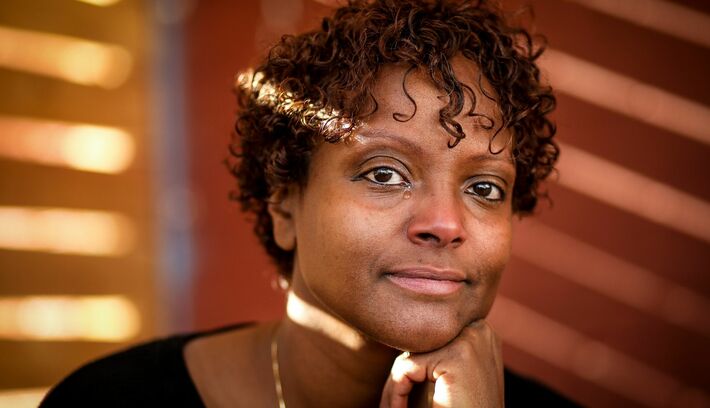 With Family Missing in Ethiopia’s Civil War, Denver Woman Says Her ‘Mind is the Hardest Place to Be

With Family Missing in Ethiopia’s Civil War, Denver Woman Says Her ‘Mind is the Hardest Place to Be 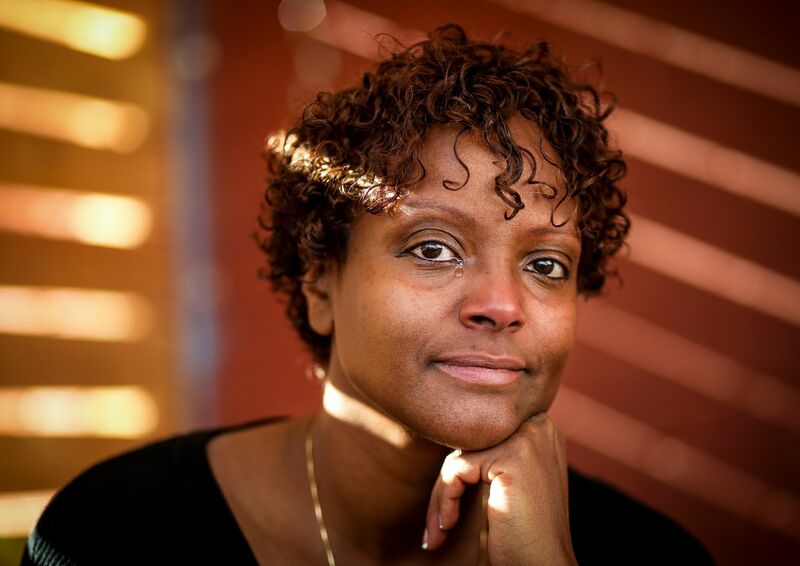 Millete Birhanemaskel, a refugee, long-time Denver resident and businesswoman, grappled with 2020 as many others have: She tried to protect her family, her employees, and her tenants from COVID’s reach. She worried about the presidential election. And she managed to keep her coffee shop, the Whittier Cafe, from going under.

She knew already what it was to be separated from the people you love whether that separation comes by virus or by war. And she knew, too, what it was to live with uncertainty and powerlessness because each is a refugee’s emotional wallpaper.

But the anxieties of 2020 for her became magnitudes greater on Nov. 3. On that day, as Americans and much of the world awaited election results, civil war flared again in her family’s home country of Ethiopia and her grandmother and two aunts went missing in the shelling. In the days since, the isolation that has marked this year for so many has taken on a new meaning for her: much of her family is still unreachable and her grief is invisible to most Americans who know nothing of Ethiopia and the trauma of its wars.

“I swear to God I know I look like that crazy woman who is screaming about this terrible dream and everybody’s like ‘What is wrong with her?’ I feel like I’m in a psych ward yelling, but nobody can hear me.”

Birhanemaskel’s head is 8,000 miles away at the refugee camp in Sudan where she was born after her parents fled bombing of their native Tigray in northern Ethiopia under a military dictatorship.

Her immediate family moved to Colorado in 1982, when she was an infant, but her grandmother and extended family have been living back in Tigray since the dictator was toppled in the early 1990s. That is, until last month when a feud between Ethiopia’s federal government and local Tigrayan leaders prompted Prime Minister Abiy Ahmed to bomb the region again, inciting a civil war that killed civilians and forced more than 50,000 Tigrayans to flee. 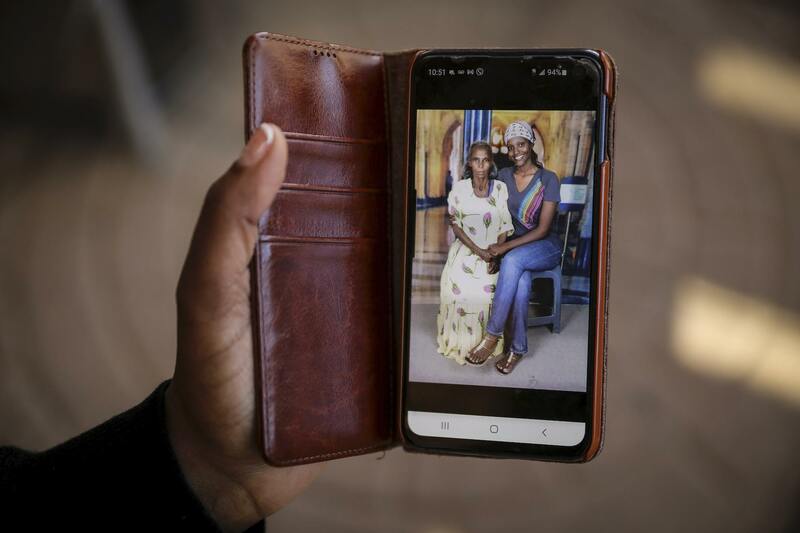 Since the disappearance of her grandmother and two aunts, Birhanemaskel, 39, has been calling the cell phones she bought them, which go straight to busy signals without even ringing. She has been checking her Twitter feed every few minutes.

Without knowing the whereabouts and conditions of two of her aunts in Ethiopia, Millete Birhanemaskel says her “mind is the hardest place to be.” (Photo by Marc Piscotty / © 2020)

She keeps seeing posts that refugees have little food or water as they walk west toward refugee camps in Sudan, some reportedly collapsing, even dying of exhaustion along the way. She keeps hearing that Ethiopian soldiers are raping Tigrayan women and shooting or beheading Tigrayan men, leaving their bodies in the road for fellow refugees to step over. She keeps imagining she is walking in their shoes.

“As long as they’re missing, I can’t sleep, can’t focus, can’t enjoy anything because I keep having the most awful thoughts about what’s happening to them,” she says.

She is experiencing what clinicians call “vicarious trauma.”

But vicarious does not express how close it hits home, this civil war in a country where she has never officially lived, yet has defined so much of her life. It is the place, she says, that makes her “most full.” And yet the trauma her relatives are now enduring is a trauma they and her parents lived through four decades ago – and the third siege on the Tigrayan people in her grandmother’s lifetime. That story explains why her grandma, whose home was bombed in the ‘70s, hates loud noises. It explains why her parents met in a refugee camp and emigrated to the U.S. with a promise to themselves and their kids: “Never again.”

“This is literally my own story, the story of why I’m here. It’s just horrific how history repeats itself, how it comes full circle, how my people are continuing to be devastated,” she says.

Vicarious does not describe the experience of having to stop thinking of herself as an Ethiopian American, but rather as a Tigrayan American virtually overnight Nov. 3. “There’s no way that my country could bomb my family like this,” she says.

Vicarious does not account for how on edge she feels, how irritated she is by the post-U.S.-election chatter on the talk radio her husband listens to every morning, how short-tempered she has become with their two youngest kids, ages 4 and 3, whose care her mother helps with.

“Thank God for that because I can’t be present with them and just forget about it, so I just sit in my car and scroll my phone for news about Ethiopia. This has consumed my entire life. Every minute. And I don’t know how to stop that.”

Birhanemaskel, who gave up her Ethiopian passport to become a U.S. citizen, would not be allowed into the country at this point. So she applied weeks ago for an emergency visa to tour the refugee camps in Sudan, partly so she can help tell Tigrayans’ stories on social media, but mainly to search for her grandma and aunties, or at least find out if they’re still alive. She will fly east when her visa arrives, which could be any day now, and daydreams about spotting them immediately in the camp where she was born.

Her mother – who lived in that camp for several years – has begged her to stay here with her kids.

Birhanemaskel knows she is risking COVID exposure and a lack of medical care in Sudan, and a long quarantine when she returns. She also knows that posting refugees’ stories could put her at risk of getting blacklisted by Ahmed’s government and forbidden from seeing her family if the civil war ends and if they survive and if they return, once again, to Tigray.

Those possibilities, however unbearable, seem preferable to further neither-here-nor-thereness. From the comfort of her home in Denver, she says, she cannot pretend she isn’t caught in this war.

“When I weigh just sitting here against what if that happens or what if I get COVID, it doesn’t even compare. I just can’t stay here doing nothing much more.”

Her decision to make the trip became easier last week when, after hundreds of attempts, her grandmother finally answered her cell phone.

“We talked for only a minute. She was terrified. The only thing she would say is ‘I’m in hiding, we’re rationing water, and where’s my daughter, you’ve got to find my daughter.’”

“Who could say no?” Birhanemaskel says. “I have to try because my mind is the hardest place to be.”

Editor’s note: This story is part of a statewide reporting project from the Colorado News Collaborative called On Edge. This project is supported in part by the Rosalynn Carter Fellowship for Mental Health Reporting and a grant honoring the memory of the late Benjamin von Sternenfels Rosenthal. Our intent is to foster conversation about mental health in a state where stigma runs high. If you’re struggling, help is available on Colorado’s crisis hotline. Call 1-844-493-TALK(8255)