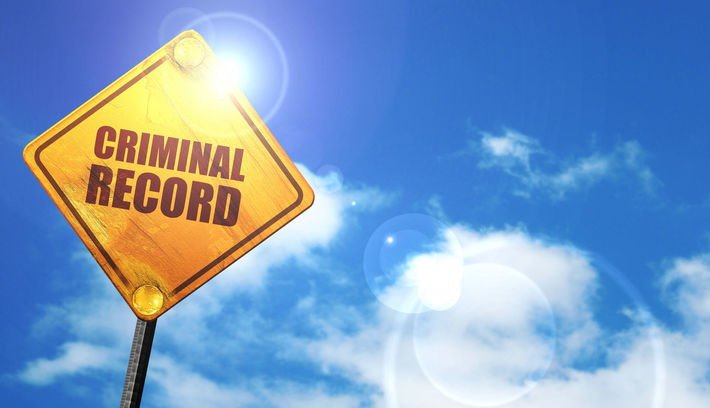 As we rapidly approach the 10 year mark for legalized marijuana in Colorado, leaders in the African American community remain frustrated that officials continue to wrangle with issues such as the expungement of criminal records.

At issue is whether those convicted of an offense that is now legal should remain in prison or be denied a sealed record or have their records expunged completely? It may all hinge on upcoming legislation introduced by State Representative, Jonathan Singer (D) Longmont, which would provide for the expungement of the criminal records of those with low level cannabis offense that pre-date legalization.

“We have a long way to from where we are today on expungements,” Singer said at a recent Colorado Black Roundtable Meeting. “Over the past eight years, I’ve work with both proponents and opponents in an attempt to understand both sides of this issue.”

The larger question is whether records should be automatically wiped clean for activities that are now legal?

With nearly 20,000 people in Denver and Boulder counties already eligible for expungement through an application process, most with records are either unwilling or afraid to go through the process. As of late last year, only 71 individuals succeeded in wiping their records clean.

According to Singer, too many are still suffering the effects of having convictions on their records,

“Many of those convicted pre-Amendment 64 continue to be negatively impacted by their criminal records, which can limit options for housing, school and employment,” he said.

It was Amendment 64, also known as the Colorado Marijuana Legalization Amendment, passed in 2012 that amended the state Constitution to outline state drug policy for the use of cannabis for residents age 21 and over.

An expungement this next year will follow on a 2017 bipartisan bill that is designed to allow people who were convicted of low-level marijuana offense to petition in Colorado to have their conviction records sealed.

Opponents of the expungement measure, like employers, insist that they need to know whether an applicant willingly violated the law in the past. But others argue that once an individual has paid their debt to society, they should not be punished forever with marks against their name.

President of the Colorado Black Roundtable, John Bailey, agrees saying that it’s time to work to help those with low level marijuana offenses clear their names.

“We need to create a bridge for them to get back into society,” Bailey said. “We are seeing a lot of activity around expungement. I think it is critical in helping those with records find a decent paying job.”

A program launched in Denver last year seeks to do just that. The program, called “Turn a New Leaf” has been created to wipe away low level cannabis offenses. The program, introduced in January, allows thousands  convicted of offenses that occurred before the passage of recreational-use laws can ask to have those crimes expunged from their record through the this new program.

Because the state legislature has yet to enact laws that would automatically vacate low-level marijuana offenses, individuals can only obtain relief by filing motions in each case. The city’s program is designed to make that process simple and easy.

According to a statement released by Mayor Michael Hancock’s office, the city continues to lead the way in helping to regulate legalized pot.

“For more than five years, Denver has led the way in regulating legalized marijuana,” the mayor’s statement said. “This is bout equity for our communities of color and individuals who were disproportionately impacted by low-level marijuana convictions that are no longer crimes in Colorado. Overturning these convictions is part of Denver’s multi-pronged approach to correct the social injustices caused by the war on drugs.”

Denver’s District Attorney, Beth McCann, says that in the interest of justice and fairness, her office is prepared to provide assistance to those with marijuana convictions by providing options.

“We have online and self service options in addition to holding clinics to make the process easier for these individuals,” according to McCann’s quote in the mayor’s statement. “Members of my office and the city attorney’s office are willing to meet with people who attend the clinics and get the process started.”

The expungements of records cover convictions from 2001-2012.

In 2017, Rep. Edie Hooten (D) Boulder, sponsored HB 17-1226, intended to seal misdemeanor marijuana conviction records. The bill “allows persons who were convicted of misdemeanors for the use or possession of marijuana to petition for the sealing of criminal records relating to such convictions if their behavior would not have been a criminal offense if the behavior had occurred on or after December 10, 2013. The court shall order the record sealed after the filing fees are paid, the petitioner establishes the offense is eligible for sealing, and the petition is posted on the website of the state court administrator for 30 days.”

Given that the somewhat convoluted legal jargon might prove confusing to many seeking a sealing of their records, the district attorney’s office indicates a willingness to help navigate the process.

Perhaps the first step in the process would be to understand the differences between sealing of records and expungement.

Sealing makes a person's criminal record makes the record invisible during a criminal background check. The records are made unavailable but law enforcement and prosecution entities still have access. Expunging is actually the destruction of criminal records.

In any case, a state judge will rule—often without a hearing—on the requests to vacate convictions. The process is reportedly complete within two weeks. For additional information on the city’s expungement program, log onto www.denvergov.org/anewleaf.

What is clear as that by either sealing or expunging criminal convictions for low-level weed offenses, many will finally be able to rejoin the community, find meaningful employment and live more productive lives.