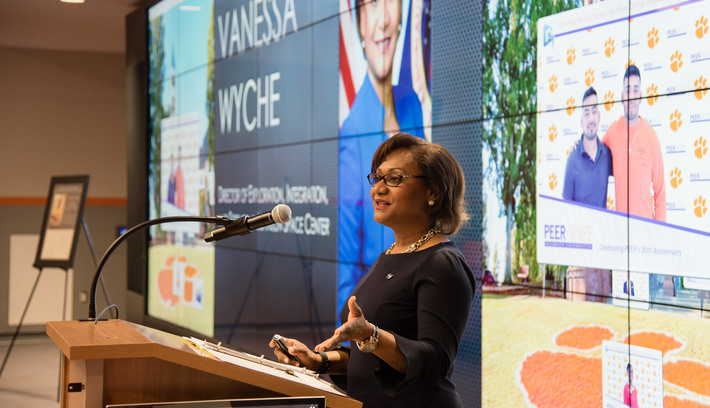 “There is no shortcut to achievement. Life requires thorough preparation - veneer isn’t worth anything.”
— George Washington Carver 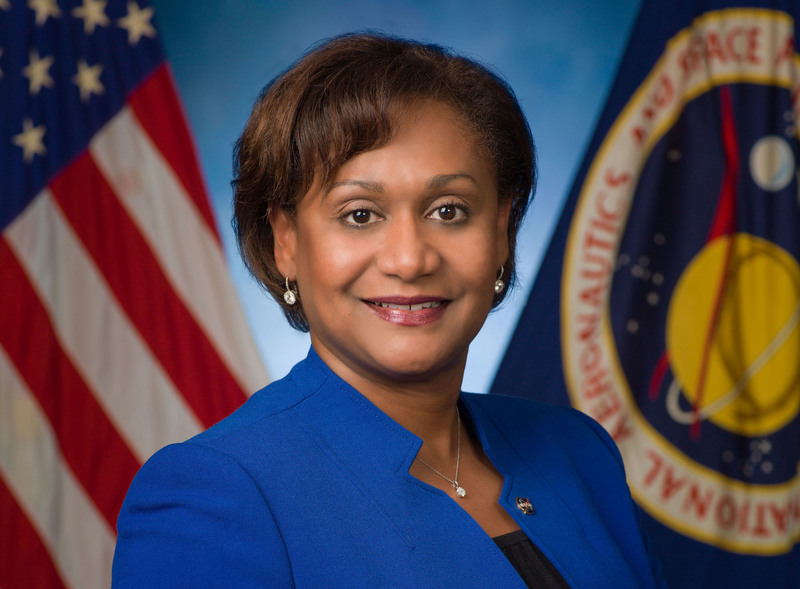 Deputy Director of NASA’s Johnson Space Center Vanessa Wyche will encourage and inspire STEM standouts as the keynote speaker at the Colorado Association of Black Professional Engineers and Scientists’ (CABPES) 38th annual Student Awards Banquet, Building a Green Future, on May 11 at Wings over the Rockies.

CABPES, a non-profit organization, is dedicated to encouraging African-Americans and other underrepresented youth to pursue careers in science, technology, engineering, and math (STEM). The banquet will celebrate the students in CABPES after school engineering program Junior Engineers Tomorrow’s Scientists (JETS) and will showcase the hands-on projects that the STEM driven students have completed.

This will be a landmark event for CABPES with the special guest Vanessa Wyche who is a native of South Carolina and an alumna of Clemson University; holding both a Bachelor of Science in Engineering and Master of Science in Bioengineering. This year will be Wyche’s 30th year at NASA, a government organization where she began her career as a project engineer and has continued to her becoming the deputy director of the Johnson Space Center, a position she has held since 2018.

“Starting out [at NASA], I learned as much as I could, as quickly as I could, and I received a lot of very great projects to work on; some of them were things that flew on the Space Shuttle early in the nineties,” Wyche said. “I was, and I am still willing to reinvent myself personally and professionally. With the speed that technology evolves, you have to adapt. When I started, we were working on Apple computers, the very first generation of Apple computers – nothing like the iMac’s people use today. I just kept the mindset of learning, growing and working hard every step of the journey.”

For Wyche, the journey was paved on an ethic of hard work. As a young girl, she and her siblings spent a great deal of time harvesting crops, and learning about the land and soil on her grandfather’s farm in South Carolina. Her inquisitive mind would lead her to continue to experiment with things in nature. Eventually her intrigue with chemistry and agriculture would lead her to pursue a degree in engineering. Because of her life experiences Wyche is a passionate promoter and advocate of STEM and throughout her career at NASA, she has supported numerous STEM-outreach activities in the community.

Colorado boasts the most per capita listings of STEM jobs in the nation and the second highest openings of entry-level STEM jobs. However, as STEM careers continue to thrive, research shows that there are not enough youth of color pursuing STEM activities or degrees in school, especially girls of color. Along with CABPES, there are several organizations in the Denver metropolitan area looking to change that dynamic, such as The Girls Science Technology Engineering and Math (G-STEM) Program at Laredo Middle School. Math teacher Alisa Thomas started the program in 2016 to introduce middle school African-American girls to careers and professions in STEM. Additionally, there are the nonprofits Girls in STEM Denver and Colorado Succeeds, both organizations make it a priority to increase young female participation in STEM activities.

Dewey F. Brigham, Jr., CABPES president and executive director, believes that Wyche’s visit and keynote speech will have a substantive impact on young girls of color.

“Research acknowledges that students perform better when they have mentors and role models that share similar backgrounds. Deputy Director Wyche will have a positive impact on our students and especially young ladies because they will be able to see and listen to someone that can relate to. Having mentors and role models that understand what you are going through enhances one’s self-efficacy,” said Brigham.

NASA will put the concept of team-efficacy on full display this year as The National Aeronautics and Space Administration will celebrate the 50th anniversary of Apollo 11— the spaceflight that landed the first two people on the Moon. Also in 2019 for the first time since 2011, NASA will send astronauts to space from American soil, as part of their Commercial Crew Program. The hub for the Commercial Crew Program is the Johnson Space Center in Houston, TX.

“We have a busy year at NASA, with Commercial Crew and the SLS, the Orion spacecraft which is being built by Lockheed Martin; a company headquartered Colorado. There are a lot of connections between what’s going on at Johnson and what’s going on in Colorado. That is one of the reasons that I’m very excited to come and speak at the CABPES banquet. I’ll get a chance to talk to some of the young men and women that will be innovating and leading our future,” the Deputy Director said with excitement when talking about the upcoming milestones.