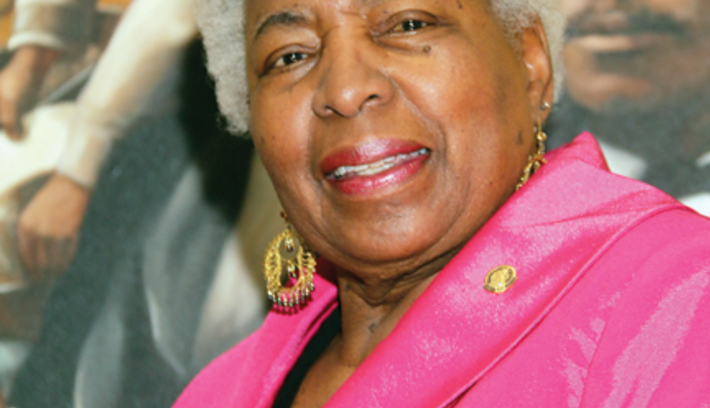 In The Margins Of History

In The Margins Of History 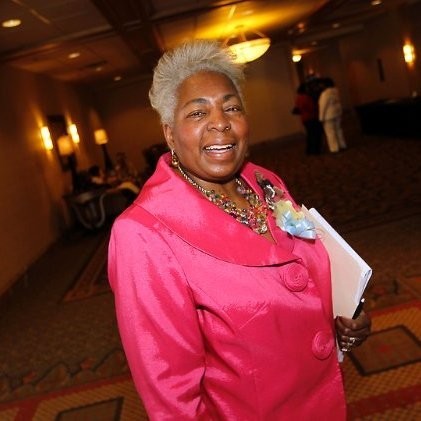 The year 2018 was undoubtedly the year of the Black Panther. The film was a critical and commercial success and a cultural obsession. For me, the film didn't have any appeal. I could never make the connection about how a fictitious Black Superhero could be greater than the actual Black heroes that have shaped and defined our collective existence. The Black experience is a unique one, underpinned by creativity and captivating in every medium. In Denver, Colorado we are fortunate to have a research library and a museum that highlights African American history and its heroes on a daily basis.

The Blair-Caldwell African American Research Library; cemented in the cultural historic district of Five Points is an institution dedicated to preservation and curation of Black greatness. Its heroine, Charleszine “Terry” Nelson is the Special Collection and Community Resource Manager. With more than 30 years of experience with Denver Public Library ranging from librarian to manager to author, Nelson has been and continues to be immersed in the beauty of history. Her passion for history began at a very early age.

"I really, really love history. I have since I was young. And Denver, of course, is my passion and getting to know all these people whom I've gotten to know during my research, and helping to build this library, has just been an honor and a pleasure,” said Nelson. 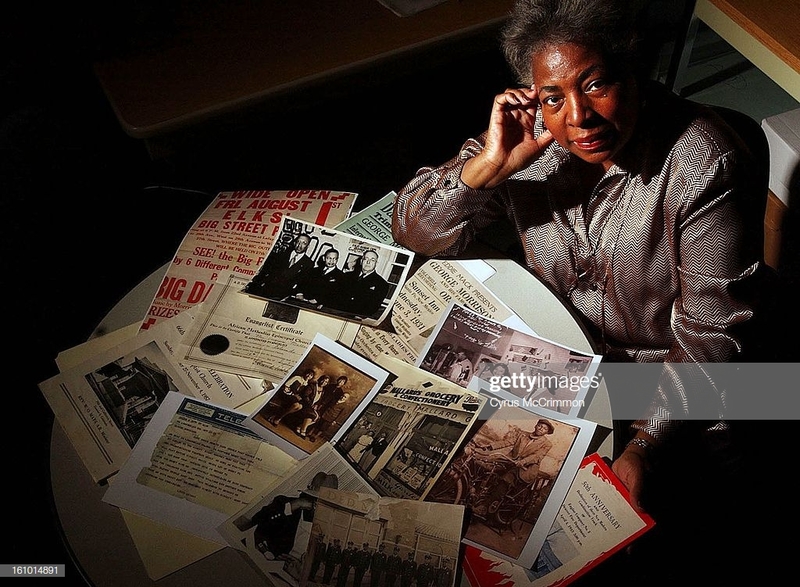 Born and raised in Denver, Nelson attended Manual High School, earned a bachelor’s degree in sociology and psychology from the University of Colorado at Boulder, and a master’s degree in Information Technology and Library Science from Emporia State College.

Nelson is everything you'd expect a curator of culture to be. She is eloquent in speech, a well-rounded connoisseur of art, a voracious reader, and a debonair dancer. She's a self-described nerd, a woman of diverse literary and musical tastes, and a fan of Maya Angelou, James Baldwin, Aretha Franklin and Nancy Wilson, to name a few. If there is a librarian archetype – Nelson fits it. When dialoguing with her, you get the definitive vibe that she prefers to stand in the margins of history, recording, documenting and cataloging the chronicles; rather than being at the forefront. While she doesn't shy away from the spotlight, by her own admission, she’d rather be under a book light, reading in her cozy bed.

The comfort of a King size mattress notwithstanding, Nelson doesn't spend too much time in bed. Her life's work is too important to waste a minute not on her mission; especially since she's been working at and on the Blair-Caldwell for the last two decades.

The genesis for what would come to be the Blair-Caldwell African American Research Library began before the new Millennium. After extensive traveling across the United States, former Denver Mayor Wellington Webb noticed a void in the information and resources available about African Americans in the West. In 1999, the Mayor and his wife Wilma approached Nelson with knowledge gained from his travels and a vision for the future was born.

"I want to make sure everyone knows this library would have never happened without Wellington Webb (and Wilma). This [Blair-Caldwell African American Research Library] is his baby," Nelson relays passionately while sitting comfortably at her desk.

"He wanted this place to represent [the people of this area] and have materials available so people could do authentic research about the contributions of African Americans in the West. In planning and building this library, we had meetings, big meetings with community people, the academic committee community and the business community to find out how to position this library here [in Five Points]. During those meetings, we found out that the community wanted to see a library that reflected the community. They wanted beautifully designed brick and glass architecture, and they wanted rooms for people to have meetings and, and they wanted them reasonably priced. And they wanted an exhibit gallery, which is on the third floor, along with the historical museum," she continued.

If Africa is the cradle of civilization, Five Points is the cradle of the Black experience in Denver. Formed in the 1800's, the community is named for the five-way intersection of Welton Street, 27th Avenue, Washington Street, and 26th Street. In its heyday, Five Points was known as the “heart of the African American community.” The community was a magnet for a variety of Black owned businesses and the legendary Rossonian Hotel. Much has been written about the so-called decline of Five Points, and if anything, the community, its history and legacy have only become more robust with time. Blair-Caldwell library serves as proof of that. As it is one of five archival historical research museums in the country.

The library and its location are monument and a testament to African American resilience and perseverance. Terry Nelson has been humble and adamant about ensuring it remains that way.

"Well, I know clearly I did nothing by myself. I've always been fortunate to work with a fabulous team of people who supported the mayor's ideas. Gwendolyn Crenshaw and I started over here. She and I worked very hard going around the country celebrating and talking about the special uniqueness of this library. I want to see that it continues to grow. I would like for us to have more space and a larger budget so we can hire more staff and provide more programs. Because [when I'm gone] they're the ones who are going to have to keep it going. We need to have them honor and treasure this place. And understand that this place is a serious place of history for the city and county of Denver and the state of Colorado," said Nelson.

African American art in all its forms is distinctive in the fact that the individual is never able to be separated from their sociocultural environment; it is embedded in our DNA. African Americans are part of the whole, before individual nuances shine through. Nelson's career has been a reflection of that light. Over three decades she's earned a slew of well-deserved awards and accolades. Absorb Terry Nelson for any length of time and she will impress upon you that her life's work and defining purpose is greater than any individual acclaim. She's always forward thinking, unearthing new ways to allow for the beauty of the Black experience to be appreciated. During our conversation, Nelson gushes at length about the upcoming Little Brown Skin Girls Exhibit that will be on display at Blair-Caldwell from Monday, April 1 through May 25. The exhibit will be a voice to girls and women of color, telling positive stories from every shade in the chocolate rainbow.

"I think there are people – people of the community – who value our communities, and our history. We care about the people who have come before us and made history. I always tell the kids, you all are standing on our shoulders, and we're standing on other people's shoulders, and you don't do anything by yourself,” said Nelson. “And it is vital that you love where you are, and you have a feel for the community, and you have a genuine, authentic interest in seeing things grow, develop and improve – that's what is important. And over the years that's what has kept me going, a passion for the city and for our culture."