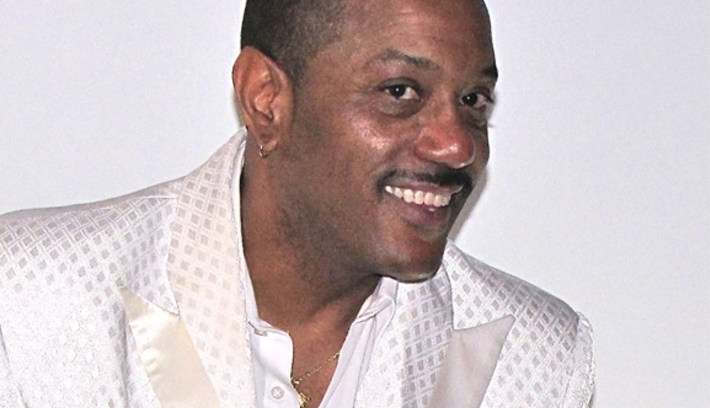 Teachable and Coach-able: Young Dude, Shut Up and Listen! The Kasbah Success Story 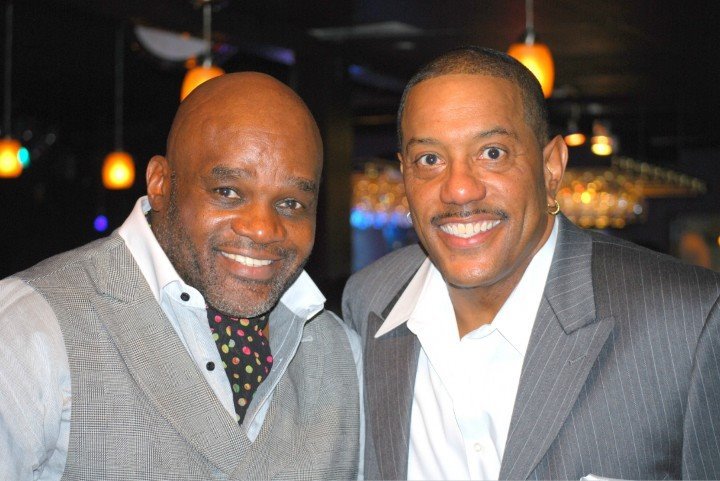 Bouknight is a fast-talkingdrapper-dressing Denverite whose heart was to build something in the community, for his community and family, and to fulfill a heart’s desire he developed while in college. And he did what he said he would do.

Bouknight comes from a family with excellent work ethics. His dad served in the U.S. Air Force and always encouraged him to work hard and everything would pay off. His mother, who worked for King Soopers for many years, encouraged and stood with her son in fulfilling his dreams, visions, and passions.

While in college,Boughknight presented his passion and dream to own a nightclub to his father. His father promised him if he would get his degree, he would help him with the money to get his own club. Unfortunately, Mr. Bouknight did not have the means when the moment presented itself. Not to be deterred, Mr. Bouknight then gave his son his best fatherly advice…”Get a job and be good at what you do, Son.” And he did…But young Bouknight still had a dream.

His desire was to open an establishment - a dance club, bar and restaurant that would be utilized for the gathering of people for fun, entertainment and community events. Young Bouknight was discouraged on many sides by those who said it was a pipe dream, a dream that would vanish in a matter of a few years. Bouknight would not be dissuaded. He knew what was in his heart. He knew what he was capable of doing. And he worked toward the fulfillment of that dream, that vision.

The desire for club ownership began while Bouknight was attending college at Texas Southern in Houston. Graduating from highschool 1976, Bouknight began his college journey in the fall that same year. By 1980, after attending college full-time, taking a full load, as well as working full-time, he accomplished the first portion of his dream and received a Bachelor’s degree in Communications. As he worked in the food and beverage industry while attending college - from dish washer to bar back to bartender to bar manager – Bouknight fell in love with the workings of the club and entertainment system. 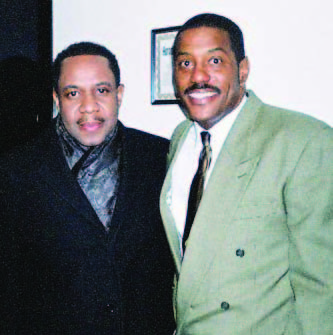 Working for one of the most prolific Black club owners in Houston at the time, Charles Bush, Bouknight would find himself under the wings of club owners and managers who would teach him the business for which he was destined.

When he met Bush, Bouknight was quickly told by him, “Young Dude, shut up and listen! I will teach you a whole lot about business.” And first words of wisdom, Bush taught him was, “A fool and his money are soon parted.” He also told the Young Dude, “Anytime you can’t say that you saved some money or that you made some money in a week, you’re living above your means.”
For some reason, that bit of teaching captivated Bouknight. He told himself during this interchange with Bush, “I’m going to take this to heart.” And he did.

A little more than 20 years ago after considering the Old Ready Room 2 in Denver as a location, Bouknight’s mother brought to his attention a building that would soon become The Kasbah. He met with the mother ofprevious owner of the building and they came to an agreement. And although she considered that the transaction would be about a young Black man giving her money for a business she would have back in about six month time – because he would not make it, the joke was on her, and her son, to whom she made the statement. 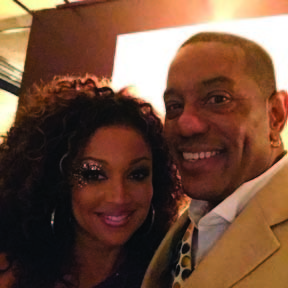 Bouknight worked hard on The Kasbah for two years while continuing to work full time on his job. He was told by the executives of both hishigh level jobs that he was crazy. Although serving in executive positions in both jobs and making good money, he still had a dream. He had an undying passion for what he wanted, what he had dreamed of for 20 years; and he would give up on neither the passion nor the dream.

Bouknight received his license for The Kasbah in 1997, working full time for six months to see his dream fulfilled. On New Year’s Eve of 1997, the doors of The Kasbah opened to a full house. The first people through the door were Bouknight’s father, sister and other family members and friends.
Bouknight became very emotional as he shared his father’s words to him that night.
“Son, you’ve done so well. It took you 20 years, but you did it!”

Those words meant the world to Bouknight. He had wanted to make his dad proud and he had succeeded. Although his father has been gone for many years and that memorable moment occurred more than two decades ago, Bouknight continues to experience the joy, as well as the pleasure of having his Dad see his accomplishment in fulfilling the dream he had in his heart.

Mr. Bouknight’s love and support of his son never diminished. If anything, Mr. Bouknight’s support increased as he witnessed the amazing transformation of the building housing The Kasbah. The building went from being the East Side Story - a Biker Club, to the Wooden Nickel, to the 6th Avenue Rock of Fame heavy metal club, to…The Kasbah. Mr. Bouknight frequently dropped by to help his son with decisions on what music to play for the enjoyment of the clientele, often suggesting Sam Cooke, and others for the older patrons.

An upbeat, dressy establishment, Bouknight created something that was for the over 30 crowd. His patrons came indressed to impress and to have a good time. And everyone had a good time.
Shelton Bouknight dreamed, saved, planned, and prayed for the culmination of all things to bring his visioninto fruition. From the command made to him by Charles Bush, “Young Dude, shut up and listen!” to the opening of The Kasbah, Bouknight proved that being teachable and coachable were tantamount to great success as a business owner and entrepreneur. He continues to conduct himself in this manner as he says there is always something to learn on this journey.

And Shelton Bouknight has learned many lessons on this journey. Hosting at least 70 national recording artists, he has seen the ups and downs of the entertainment business. Artists such as Rolls Royce, the Stylistics, Escape, Brothers Johnson, Billy Paul, and Freddy Jackson, to name a few, have graced the stage of The Kasbah to entertain in an intimate setting, rarely experienced in Denver.
When arriving and seeing the Kasbah for the first time, one recording artist told his manager as he got out his car, “As long as you live, don’t you ever bring me to a place like this.” By the end of the evening and from the warmth of the audience and the intimacy of the space, that same recording artist was singing A Cappella, asking the audience what else they wanted to hear. And he told Shelton, “Call on me anytime and I will be here!”

Shelton Bouknight did indeed “Shut Up and Listen.” At a young age, he learned to respect the voices of those who would help him become a voice in the club and entertainment industry by being coachable and teachable, so he could make The Kasbah become what he knew it could be.

Being teachable and coachable in business will move one toward success faster than always knowing everything. At the end of the day, life, business, and relationships have many lessons available to those willing to receive those lessons - lessons that will either make or break. Shelton Bouknight was willing to receive those lessons…and look at him now.

Editor’s note: Beatrice Bruno is a US Army Veteran, speaker, and author. She is also a Ghostwriter who captures the voice of the subject and writes the story. Email her at Beatrice@DrillSergeantofLife.com or call 720-212-9780.